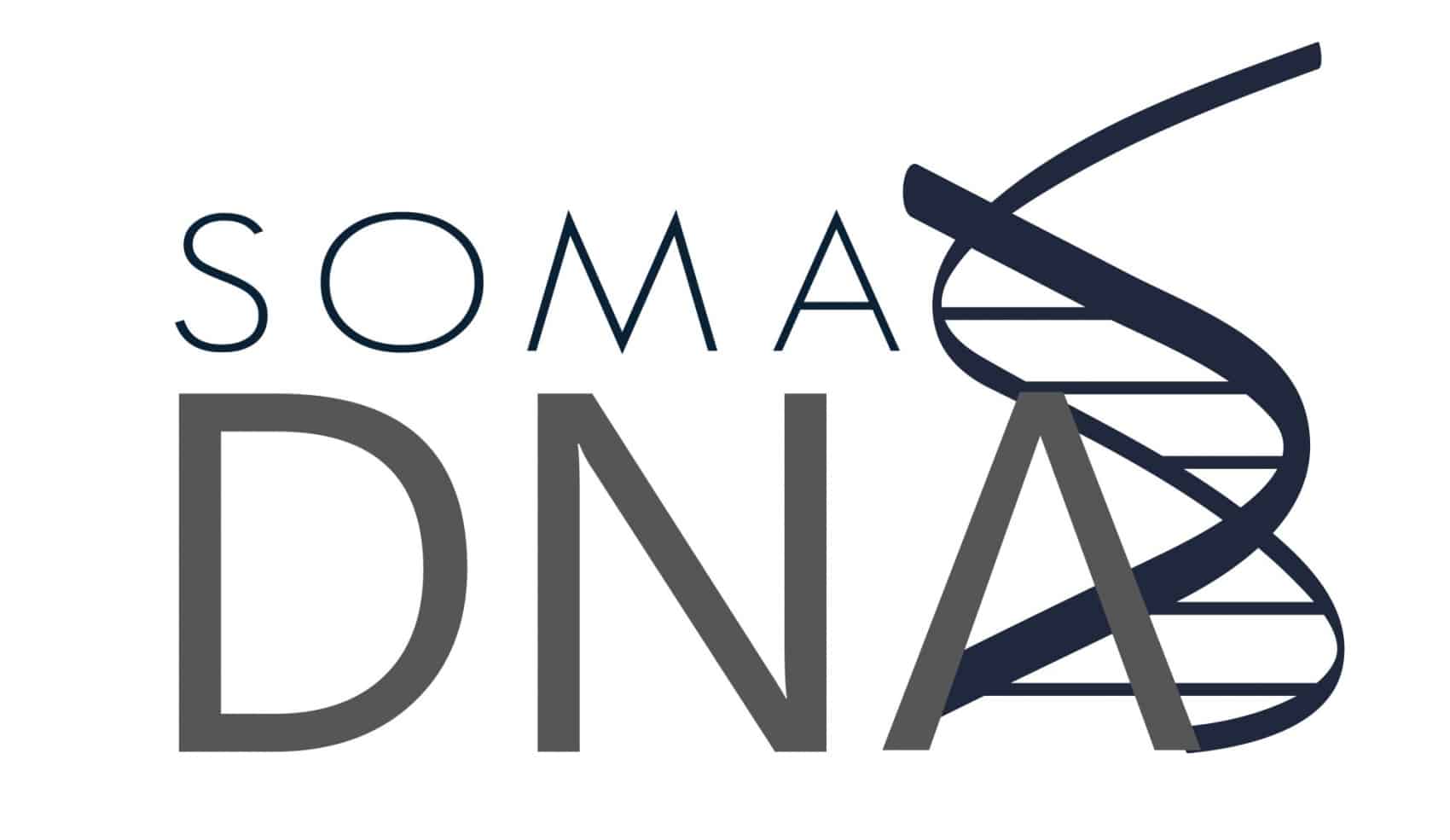 The Mission of God

Soma DNA explores what a maturing disciple looks like at Soma, focusing on the mission of the church which is to build communities of transformed disciples the live for the glory of God by connecting people to Christ and community.

Theologians refer to the mission of God as the “Missio Dei”. It is God’s particular passion behind all that He does.  The mission of God is the demonstration of His own intrinsic glory. God creates, calls, rescues, redeems, saves, restores, restrains, grants and withholds all to the end that He might be praised. His desire, which He will surely fulfill, is that the knowledge of His glory would cover the earth as the waters do the sea (Habakkuk 2:14). God’s mission is the manifestation of His magnificence. His mission is glory.

Topics: Sermon Audio
« God’s love > our choices The Mission of the [local] church »