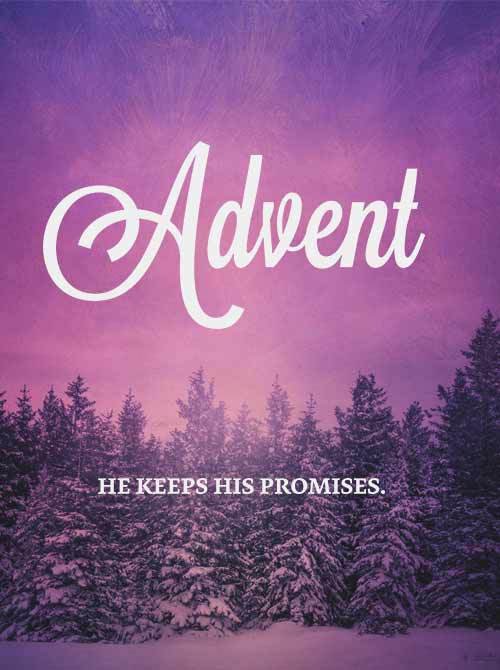 The Promise of a Savior

Many of us grew up with the story of Advent beginning in a stable. But, the story begins in a Garden. When God created the world, all things were just as they should be. Creation functioned in perfect order and moved in seamless harmony. Man walked in unbroken relationship with God, fully known and unafraid. But in an instant, all that changed as Adam and Eve disobeyed God’s good instruction. They took of the fruit, ate, and sin entered the world. Fellowship broken. Peace shattered. Creation thrown into chaos. Darkness, depravity, fear, shame and selfishness flooded the human heart, separating man from God. The situation was dire.

But right then, amid the darkness, God spoke a word of hope: a Savior would come, born of a woman, to defeat the enemy and deliver God’s people.Scholars refer to Genesis 3:15 as the “proto euangelion” or the “first gospel.” From the first moment of our need for rescue, God’s promise was there. Before He addressed Adam and Eve, God turned to the serpent and announced that sin would not have the final say and that the schemes of the enemy would not prevail.

Our Big Idea for this week was “He came and He is coming again!”