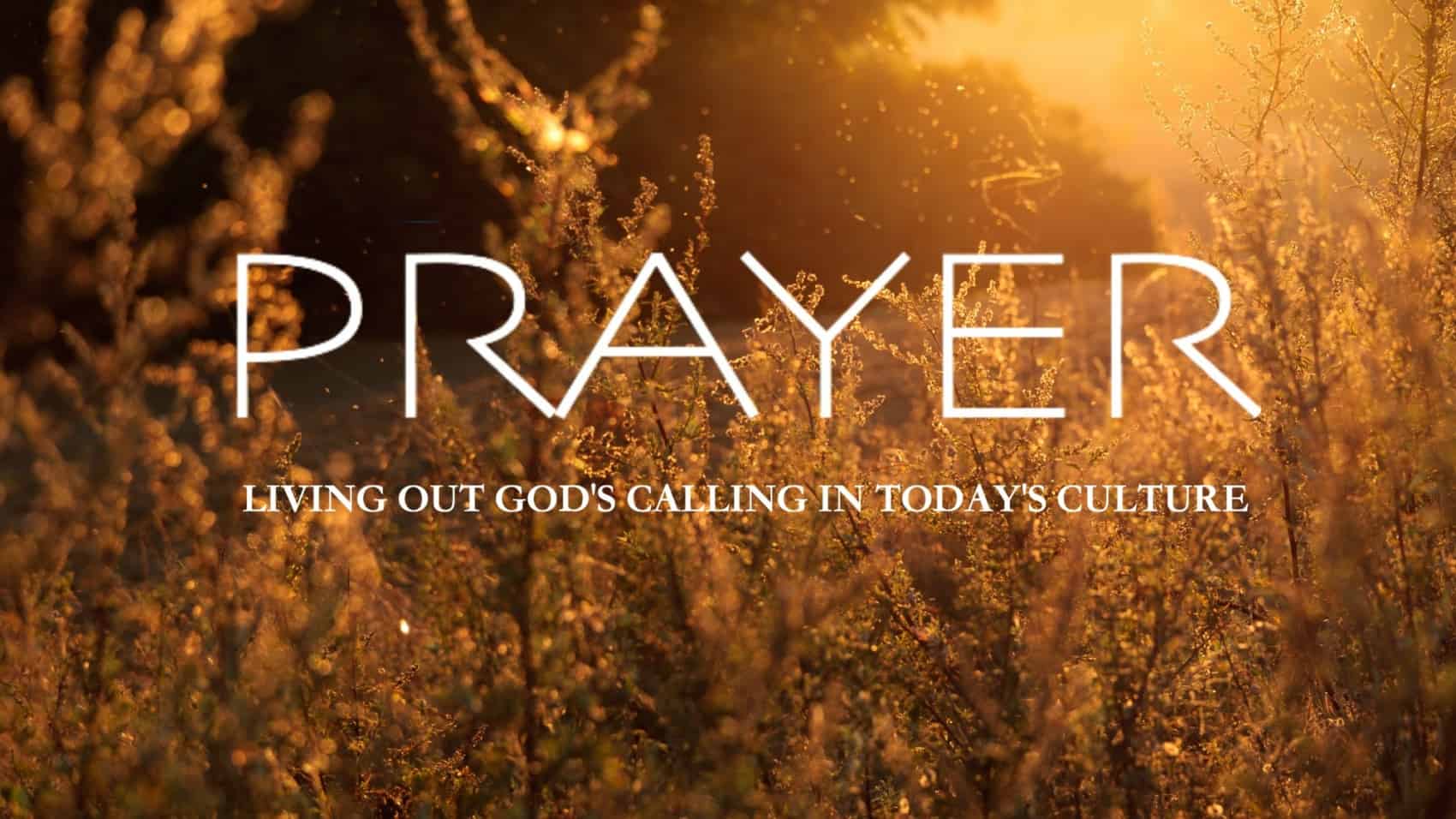 This week Pastor Jon looks at God’s heart for the Nations of the Earth.