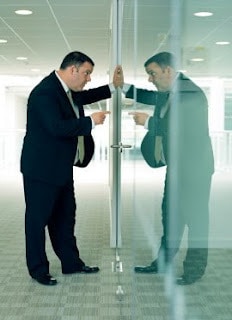 A few weeks ago I once again received a call to join the staff at Concord Baptist Church.  Soon after moving to Jefferson City and beginning my tenure here I was asked to preach on a Sunday night service.  Given the nature of this pastorate I jumped at this opportunity.  Much like last time I preached found myself not feeling comfortable with any of the subjects that came to mind for to preach.  You see, for me, if I am going into an environment where I do not necessarily know/ understand the culture I try to prayerfully seek a subject that the Spirit leads me to say, and this time it interesting.  As I was walking through the halls of the church hearing, shaking babies and kissing hands I began to hear some Christianeese (or the language that is spoken in churches that isn’t always translatable anywhere else).  The phrase that I heard was the famous “Preach the Gospel and if you have to use words”, attributed to St. Francis of Assisi which I blogged about here.  At that moment the Father spoke to my heart and I had to change my subject.  In order to finish this message I found a new haunt (Coffeezone) in downtown and plodded away until I was finished.  This sermon was for not only for me but as I soon found out for many people in the attending audience.  I pray that it is half of the blessing it was to me in preparing it.