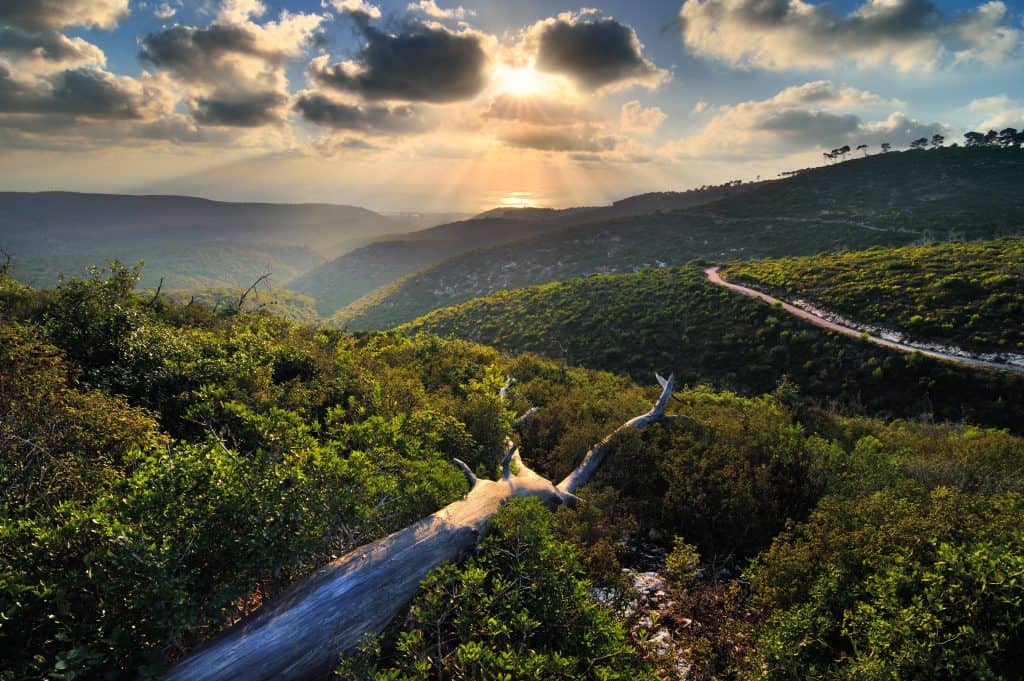 Deep darkness is unnerving. Maybe you’ve experienced it while camping. The night is moonless, the trees thick overhead. Your campsite is at the far end of the road, and you’ve left your flashlight in the tent. The fire has died. You can see nothing. No silhouettes, no shadows, no specks of light in the distance. Nothing. END_OF_DOCUMENT_TOKEN_TO_BE_REPLACED

You can hear the resolve in Esther’s voice: “If I die, I die.” She’s not resigning herself to her fate; she’s facing it head on.

She has just learned from her cousin Mordecai that Haman is more than scheming to kill the Jewish people. Haman has convinced the king to issue a decree that authorizes the governors to kill all Jews, young and old, women and children, in one day. END_OF_DOCUMENT_TOKEN_TO_BE_REPLACED 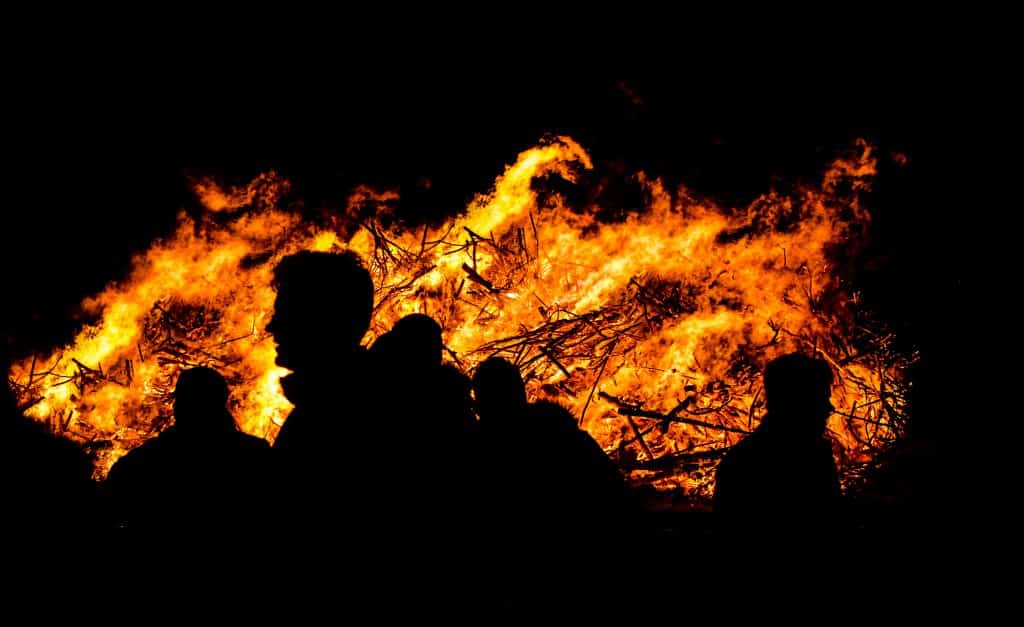 Can you imagine such a showdown between God and some other god today?

Say the other god is happiness—well meaning, certainly, but not a path to salvation. Who would win in a competition between the Triune God and happiness? END_OF_DOCUMENT_TOKEN_TO_BE_REPLACED 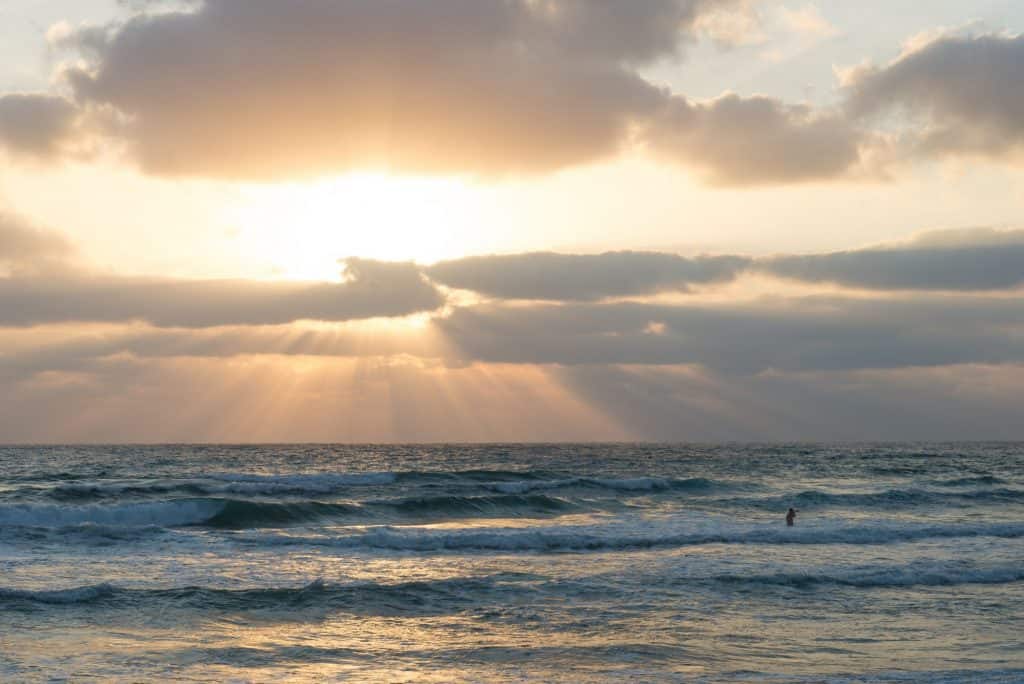 The temple is more than a temple. You’ve probably figured that out by this point in Advent. All of these Old Testament stories point beyond themselves. Like little mirrors, they catch the light of Christ’s birth, his life and death, his resurrection and ascension. Their reflective beams even give us a glimpse of what’s to come—his ultimate return to set all things right. END_OF_DOCUMENT_TOKEN_TO_BE_REPLACED 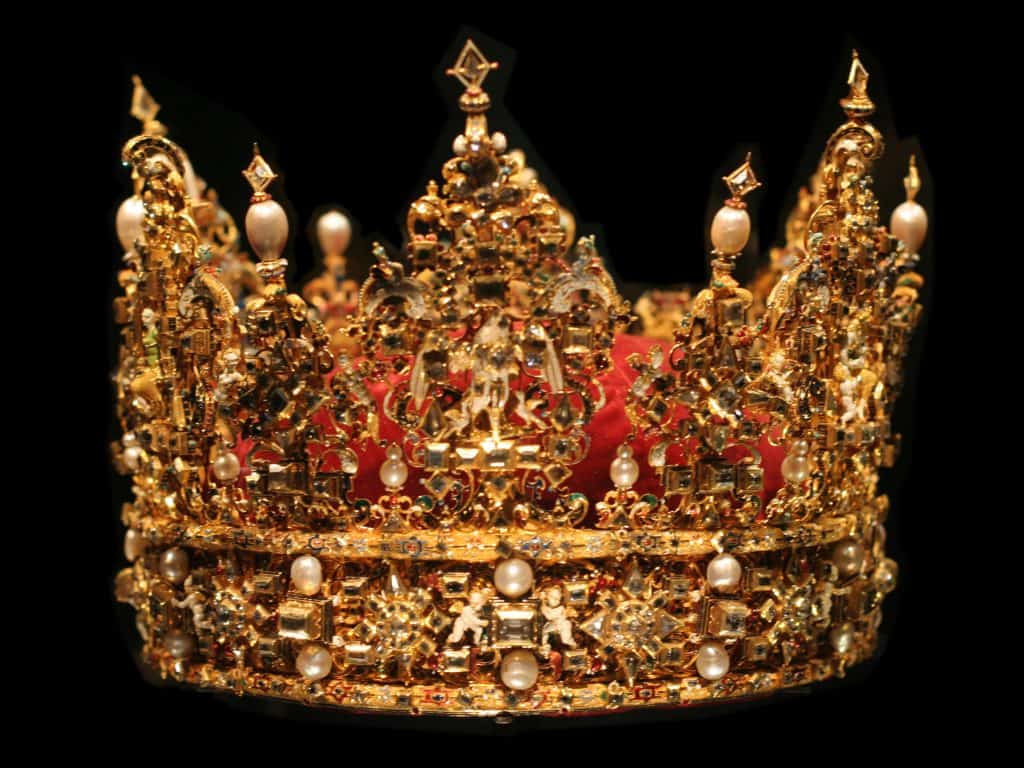 King and shepherd: the two seem like polar opposites. Kings sit on thrones. They wear expensive clothes and talk to important people. They are calculating and political and oversee whole nations. Shepherds, on the other hand, stand on the hillsides. They wear clothes that can get dirty, and they talk mostly to sheep. They are cautious and patient and oversee a single flock. END_OF_DOCUMENT_TOKEN_TO_BE_REPLACED 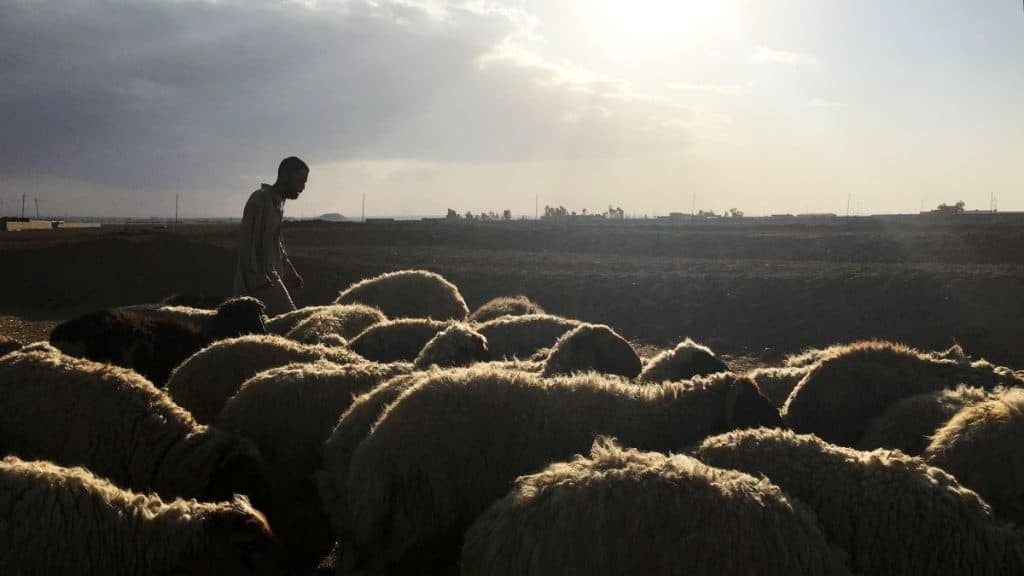 It’s hard not to love the story of an underdog. Like so many people in Jesus’s family history, David is an unlikely pick. He’s not the firstborn. In fact, he’s the baby of the family, the last of Jesse’s eight sons. In his life thus far, he hasn’t been much of a hero. When Samuel anoints him, David hasn’t defeated Goliath. He hasn’t created complex battle strategies. He’s an unknown farm boy. END_OF_DOCUMENT_TOKEN_TO_BE_REPLACED