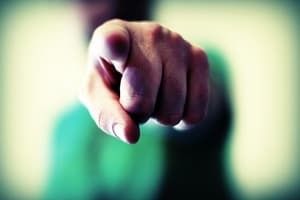 With the Presidential campaigns ramping up and everyone seemingly running to there respective corners to point fingers at the other guy and I wonder how we continually miss the point. June 28, 2012 is a day that will go down historically without much of a fight but that day you might have thought the world ended. That was the day the the Supreme Court of the U.S. rendered its decision on President Obama’s healthcare mandates. Some screamed “It’s the end of liberty!” while others ” It’s the beginning of freedom!” and really either way you sliced it, the court’s ruling was momentous, but does it really change reality? People will continue to be born and die daily. You can argue whether the rate will increase or decrease here in the U.S. but that is just reality. What surprised me is “Christ-followers” publicly showed more care and concern about Chief Justice John Roberts’ conservative credentials more that we do about Christ’s Kingdom advancing in our local context. We consistently seem to have more concern for the things of this world and not any focus on the first things.
That last statement is one that has plagued my mind as I try to write sermon and shepherd people of our church I want focus on the 1st things of Christ and His kingdom. I wonder if this is true for you also. Think about it as you listen to this Sunday night sermon.

**Update: I will be preaching this upcoming Sunday morning August 26, 2012 at our 9:15a and 10:45a (CST) services.  Please click here follow to watch the whole service live at those times**